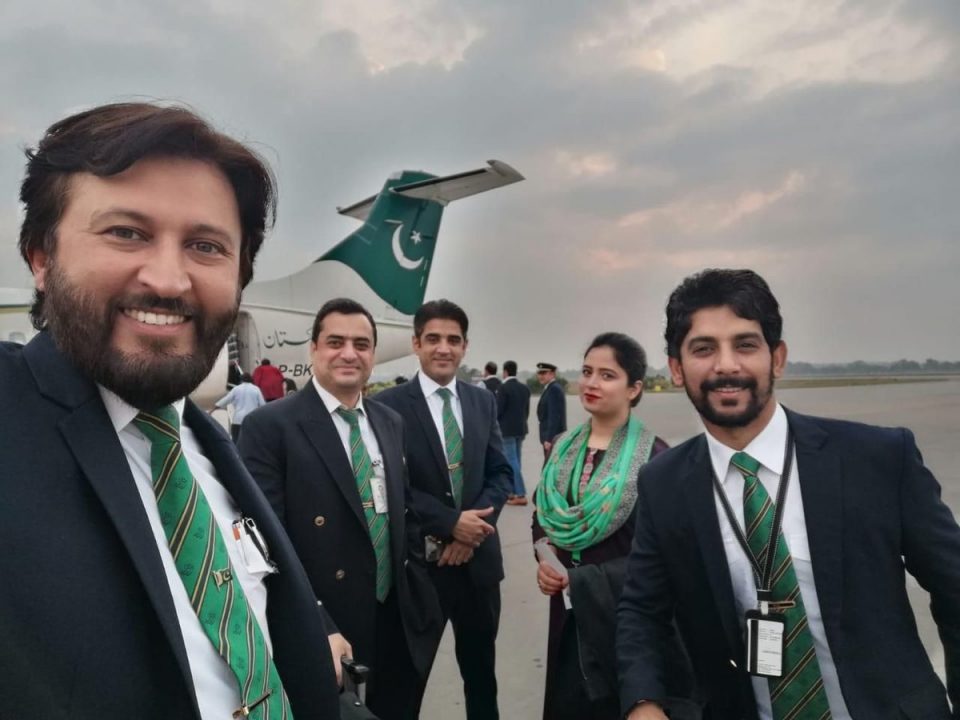 It has been announced that Pakistan International Airlines PIA cabin crew will have to take an alcohol breathalyser test in order to board the aircraft. It has been made mandatory for all. This test will be effected from February 14 and those members who don’t agree will be considered alcohol positive. This will be done for both local and international flights.

The tests will be carried out by the flight surgeons before they board the aircraft and this has been done in order to avoid the consumption of alcohol and drugs by any of the flight members. 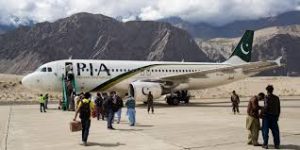 There are further few SOPs and guidelines issues after the two flight attendants gone missing in a flight to Canada. Firstly, the cabin crew members are to submit their passport with a station manager after their custom requirements and immigration process is done. They will receive their passports back on their way back/ departing flights.

Furthermore, upon arrival, every crew member will check in at the hotel they are staying and will be informed immediately if anyone goes missing. Furthermore, they are told to restrict unnecessary movements at nights due to the pandemic.

Wasim Khan, the CEO of PCB has decided to resign from PCB

Unban of TikTok being welcomed by China

Facebook takes on the world of cryptocurrency with ‘Libra’ coin

US working on additional contributions for Pakistan!