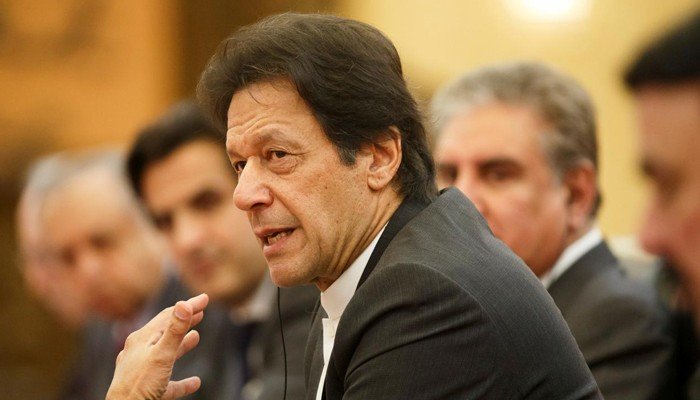 Prime Minister Imran Khan on Monday has ordered authorities to take essential preventive measures to tackle the threat of coronavirus spreading in Pakistan and ordered to formulate a comprehensive strategy.

The death toll from coronavirus in neighbouring China has increased to 81 with hundreds of new infections reported despite extraordinary quarantines and travel lockdowns.

Several countries have also stepped up efforts to evacuate their citizens from the epicentre, Wuhan.

The PM Office sent a letter to relevant ministries and divisions on Monday saying that the spread of the virus “could not be ruled out” given the huge number of Chinese citizens in Pakistan  and people frequently travelling between the two countries.

The letter sent by the Prime Minister’s Office also notified that about 2,000 coronavirus cases have been reported worldwide.

In a statement released by the PM office, “In light of the above, the Prime Minister has desired for immediately convening a high level inter-ministerial meeting under the chairmanship of Special Assistant to the PM on National Health Services, Regulations and Coordination to formulate a comprehensive strategy for tackling the threat”.

The proposals in the meeting would be provided to the PM’s Office within one week.

Wasim Akram all set to return to cricket one more time