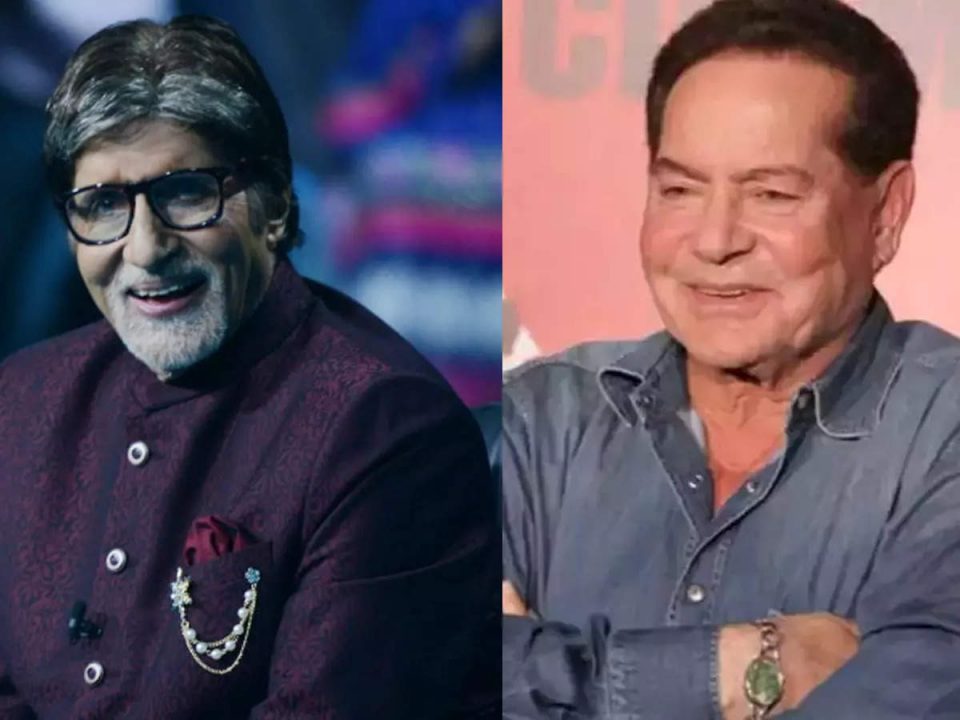 Amitabh Bachchan is definitely a legend that needs no introduction, he has been the back bone of Bollywood for more than 5 decades. Salman Khan’s father Saleem Khan recently said he feels Big B should step down and retire from the industry.

Salim Khan has worked with Amitabh Bachchan in more than ten films. In an interview the veteran writer revealed that he feels the megastar should retire now and just enjoy life according to his wishes instead of continuing in the race. He further said that Big B has achieved all his goals in life and should now sit back and enjoy life. he further on explained that the system of retirement exists so that a person can spend a few years living life according to his/her wishes.

Amitabh Bachchan has always proved that age is just a number, the legend turned 79 on October 11, and has many films lined up in his kitty. At this age, he is one of the busiest actors in Bollywood and is also hosting the game reality show Kaun Banega Crorepati 13.

Pakistan has stood by S Arabia through thick and thin!

Lets take a look at all the Emmy winners and see who got the big win !!