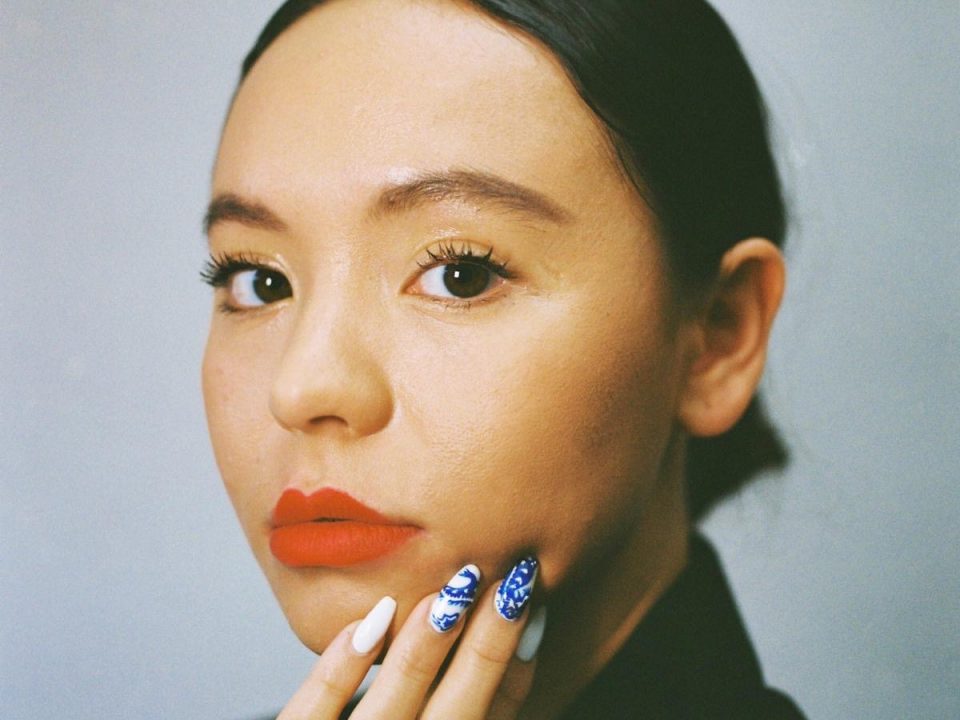 A 22 year old has taken a great step by creating a platform “Everyone’s invited.” It is a safe place where survivors get together to share their stories. Young people have started coming out as well to share their personal stories of abuse and harassment.

Sara Soma is the face behind this platform. She has encouraged people to out and share their stories. People who are raped or not victims they are survivors. They fight a long battle to overcome their trauma. Sara told that abuse is everywhere, it’s prevalent even in the schools and we need to develop a safe place where people can come out and share their experiences and thoughts. According to Soma the rape culture is present everywhere. And many people have benefitted from “Everyone’s invited.”

Soma told that a lot of people who came forward had never opened about their experiences before but they did for the first when they got together. Everyone reports having anxiety and depression. They state that the entire situation caused years of shame to them and they were afraid of opening up and afraid of talking about it to anyone else.

She started inviting people in June 2020 after multiple conversations with her colleagues and friends on how rape culture was becoming so popular. She says that a dire need was felt to voice an opinion as many people shared similar experiences and it was sad to see that in teenage years everyone went through something or the other.

Social media is powerful and sparks strong conversations. Things get noticed and people speak up as well. People started to share their stories on the website and Instagram which according to Soma was a victory! It was like a real change and would eventually transform the society.

There is a need to alter and change the behavior and attitudes of people. Rape culture is becoming dominant in every sphere of society because the behavior and thoughts regarding it our concealed and supported in some manner or the other, when law fails to hold people accountable that is when the real issues start.

For her this cause is important and beneficial as she wants to prevent future generation from suffering like her or the like the ones who were targeted. This is great, such initiative should be taken and encouraged everywhere. If more and more women come out and speak then this problem will be recognized and efforts will be made to solve them. She wants the world to be a safe place, so that once her sister grows she feels safe and sound. She stated that steps should be taken to eradicate this continuous chain and cycle of abuse.

The name of “Everyone’s invited” is so powerful. It literally sends the message that anyone going through the trauma or has been through it can come out and talk about it. Soma has been through the same experiences and she fought hard to find the courage and strength to open about it. Anyone sitting across the world can also benefit from it. They too can share their stories and help each other.

While it is true that social media has helped people it also has in some way been a force behind increasing rape culture. Photoshop, bully and abuse on social media platforms has hosted a number of issues. It has the power to either make or break an agenda.

All that needs to be done is to make sure the conversation doesn’t die down according to Soma. She states that we need to keep talking and addressing this issue, everyone needs to be a part of it if real meaningful change it to be brought. Everyone needs to be able to understand the rape culture, if someone isn’t aware of it they need to be educated so the complex issues and experiences can be understood.

The society needs to stop blaming the person who was sexually harassed. It wasn’t her fault at all. People need to stop demeaning them and passing traumatizing comments. You need to be careful and not victim blame anyone only then will we be able to progress as a society and eradicate this filth. We shouldn’t let it hold its permanent roots in the society.

Riz Ahmed teams up with James McAvoy for upcoming project