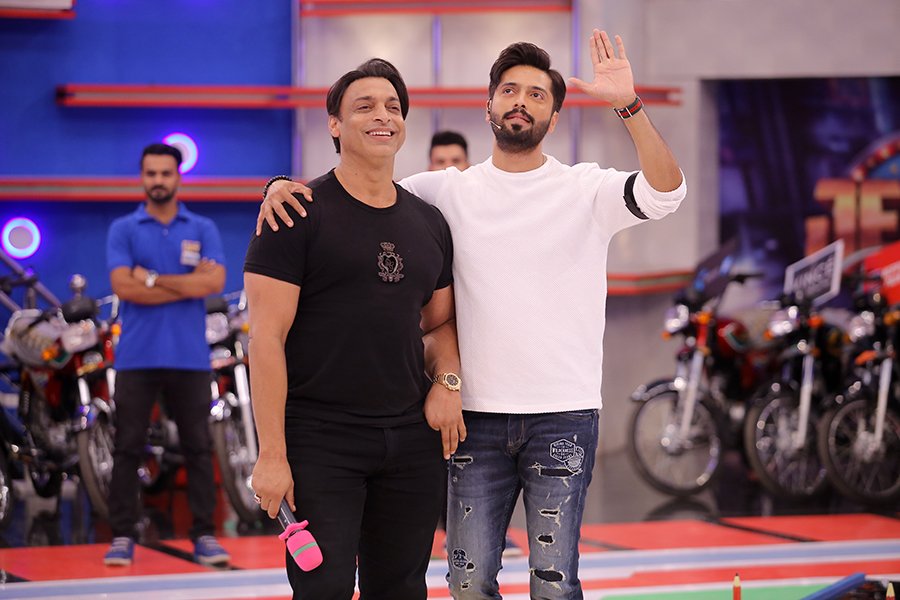 On Twitter, Fahad Mustafa shared a video of himself practicing on the net, following which fans were pleasantly surprised to see his hidden talents. On the other hand, well-known cricketers could also not help but respond and praise Mustafa for his skills.

Reacting to the actor’s video, Akhtar said that Fahad has taken up the “wrong profession.”

Fahad u are in the wrong profession come play for Pakistan but 1st face me in the nets then ??

“Come and represent Pakistan in cricket but face me in the net first,” the fast bowler commented.

How to become a better writer

Don’t ruin your today by thinking about tomorrow!