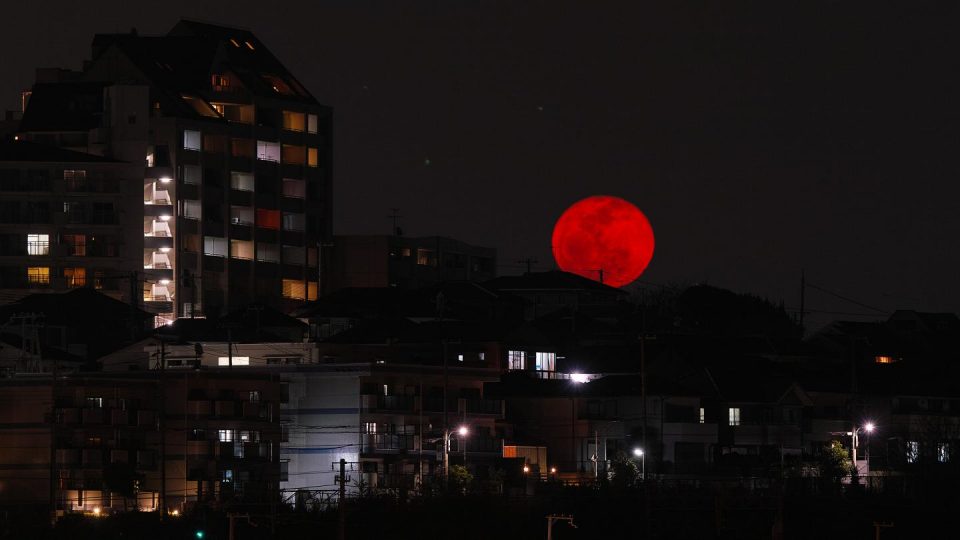 The longest Lunar Eclipse in 580 years will be visible across North America. On the morning of Friday, November 19, the full Beaver Moon will experience a near-total lunar eclipse lasting for three and a half hours. At its peak, which will occur just after 4 a.m. EST, November’s Beaver Moon will glow red as it passes through the Earth’s shadow. Some cosmic events are, well, once in a blue moon. Others, like the return of Halle’s Comet, are possible to catch maybe twice. But this Friday’s near-total lunar eclipse the longest of the century and the first of this length in 580 years is truly once in many life times.

It will be the second lunar eclipse of 2021 and, in some ways, will be similar to the last one on May 26. It will also be the longest partial lunar eclipse in 580 years, lasting just over 6 hours, with its pass through the darkest part of Earth’s shadow taking about 3 hours, 28 minutes and 23 seconds, and also the longest this century. This lunar eclipse will fall just shy of being total; 97.4% of the moon’s diameter will become immersed in the Earth’s dark umbral shadow at maximum eclipse.

The Earth’s shadow will begin to move across the moon in the early morning hours at 1:02 a.m. Eastern on Nov. 19. At its maximum, the moon will be 99% covered at 4:02 a.m. Eastern. Through early December, you’ll find Jupiter and Saturn drawing a little closer to Venus each night.

The arrest of Shehbaz Sharif in Money Laundering Case