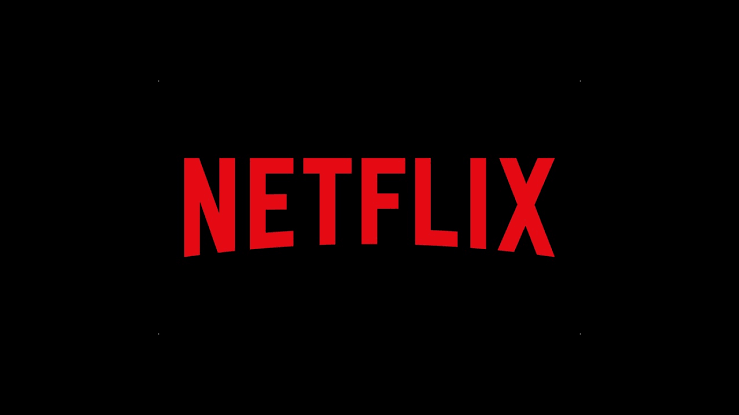 Netflix on Tuesday published its first weekly Top 10 list of the most popular films and television shows on the streaming service.

Netflix CEO Reed Hastings told that the company will issue its weekly report every Tuesday. Both English-language films and television shows will be issued on the hours viewed, as well as for non-English language shows and movies every Tuesday. It also will rank its most popular titles in more than 90 countries.

Squid Game was one of the most popular non-English language shows, with 42.8 million hours viewed during the week of Nov. 8.

The third season of the crime thriller “Narcos’’ was  No. 1 on the English language list, with 50.3 million viewing hours.

This is seems important as it will help keep credibility & maintain transparency too. Netflix has embraced & maintained radical transparency & has always been forthcoming when it comes to the popularity of its movies and television shows.

The Longest Lunar Eclipse in 580 Years Takes Place This Friday

KASB’s KTrade raises $4.5m to get Pakistanis to invest in Pakistani stocks

Here’s how Sonam Kapoor Ahuja showed us we can experiment with the sari.