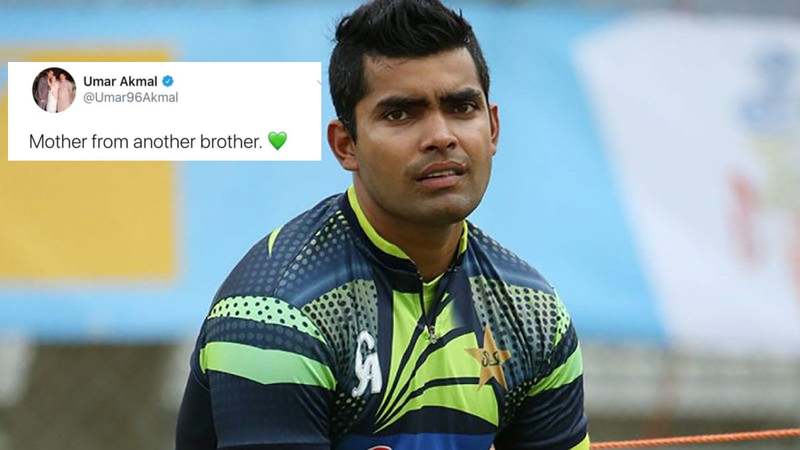 With PSL kicking off soon, everyone is talking about cricket but this instance is a little different.

Cricketer Umar Akmal shared a picture with close friend, Abdul Razzaq whom he thinks of as: 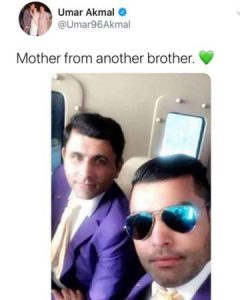 Now, Akmal just made a silly mistake, happens to all of us, doesn’t it? Well, all of us aren’t sports stars heavily in the spotlight due to PSL and people aren’t willing to let this slip-up go. At. All.

Did Bond say that?

Say this without laughing

Kinda agree with this

‘I feel honoured to be part of purple family,” Maya Ali on joining Quetta Gladiators

Brighter Than the Sun and Sweeter Than Honey: Colourpop’s Yellow Collection