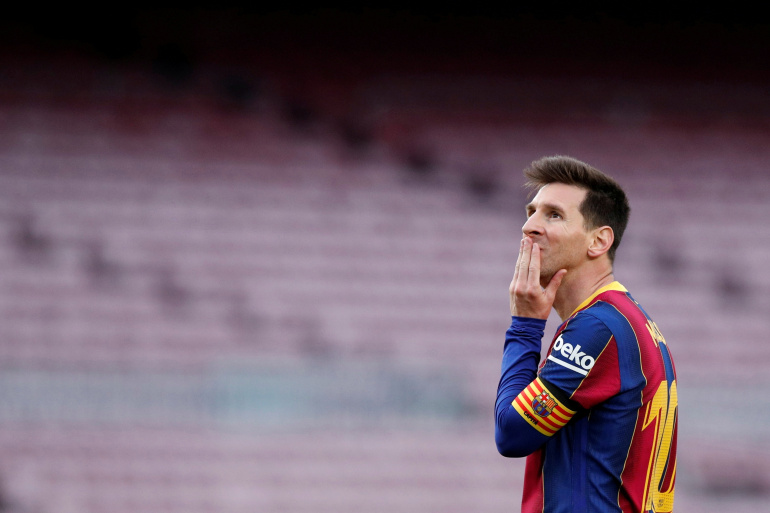 “Despite the fact that FC Barcelona and Lionel Messi have achieved an agreement and both parties have stated their clear intention to sign a new contract today, this will not be possible due to financial and structural constraints (Spanish La Liga regulations),” Barca said in a statement. Messi will not be remaining at FC Barcelona as a result of this predicament. Both sides lament that the player’s and the club’s wishes will not be realized in the end. “FC Barcelona expresses its heartfelt thanks to the player for his contribution to the club’s advancement and wishes him the best of luck in his personal and professional life.”

Messi attempted to quit Barcelona in August of last year, submitting a formal request to leave following a breakdown in his relationship with then-president Josep Maria Bartomeu, but he was convinced to stay by successor Joan Laporta, who presided over the Argentine’s ascent to stardom.

Messi, who joined Barcelona’s junior system at the age of 13, is the club’s all-time leading scorer and appearance maker, having scored 672 goals in 778 games in all competitions.

Different ways to style up your favorite Leather Jacket in coming season!

Count your calories from today