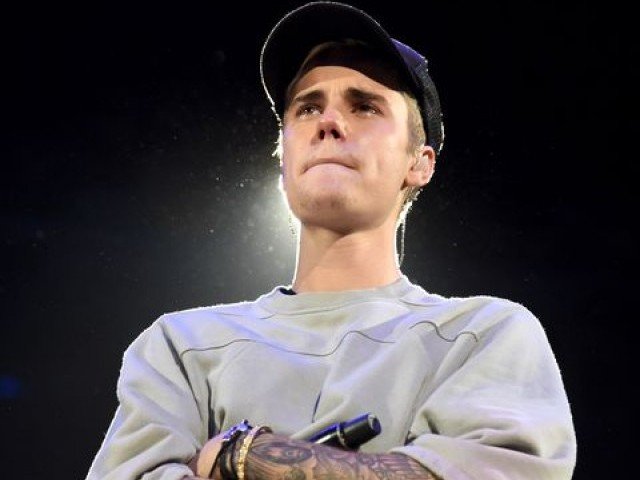 Justin Bieber has had quite an eventful 2019 and kciked off his 2020 with a Yummy hit,  the singer wed Hailey Bieber, fought Lyme disease and completed his sixth studio album.

Apparently, he never thought these things would be possible, namely because he didn’t think he’d survive so long. According to Variety, in a tearful speech at his album listening party, the musician told the crowd,”I don’t even think I should be alive, never mind thrive.”

He revealed he feels ‘hurt by the industry’ and ‘the people’ who he worked with from adolescence to now. According to the outlet, he did not identify any specific instance or person who hurt him, but felt ‘unsure about who to turn to or who to trust during those challenging times.’ One person he knew he could trust, however, was Scooter Braun, who walked with him through everything.

He also credited God with helping him through the depression he experienced. “There’s power in weakness,” he told the audience. The 25-year-old said his forthcoming album is a ‘reflection’ of the adversity he’s faced and thanked his fans for ‘loving’ him at his ‘worst’.

Last but not least, the Canada-native thanked his model wife for sticking by his side. He told Hailey, “I love you with all my heart … and I’m so proud of us.”

Then, at the conclusion of his speech, he quipped, “I’ve gotta get it together. I’m gonna go shoot myself.” after which he quickly emphasized that it was a joke.

This candid admission from the singer isn’t shocking considering he’s discussed prior struggles before. Nevertheless, fans have never seen such a raw side of the singer and are bracing themselves for the release of his YouTube documentary, which premieres on January 27.