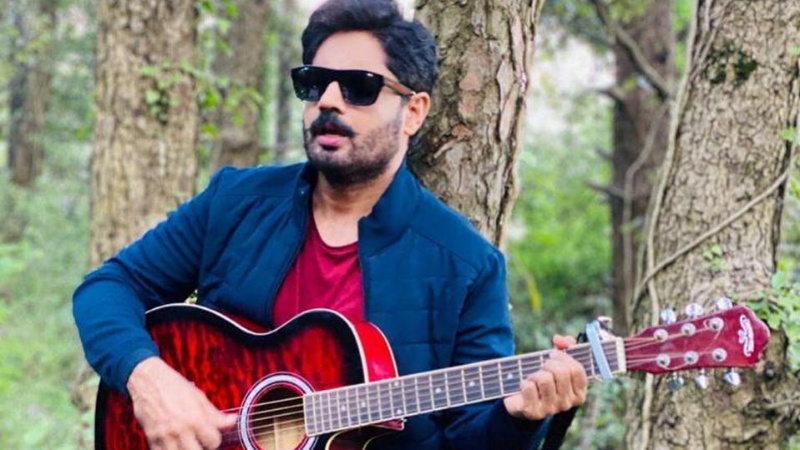 This music is just another ‘wife joke’ which our society dint need, yet, was given one by a very famous singer Abrar ul Haq!

Already people mock & abuse women so much  in our society and this song only further proved how men in our surroundings are so cheap & vulgar. Just to earn fame & a few bucks they’d do anything. Even if it means demeaning another gender another human.

The song, ‘Begum Shak Karti Hai’, features the ‘Baby Shark’ rhythm, which is interesting considering how he went after those mums who let their children listen to this song. He once addressed a PTI convention where he said that in their times kids would listen to Kalma & today mum’s play them Baby Shark.

Haq released ‘Begum Shak Karti Hai’ on October 25 but most of the criticism began on October 27.

His new song is absolutely garbage! His entire song features the story of a man & his wife. The wife is obsessed for wanting to know what her husband is up to when he acts shadily. Sadly enough, talented actors like Saba Qamar have become a part of this problem. She plays the wife & chases extreme lengths to catch the husband in the act of cheating.

In the tweet sharing the song, Haq said it was dedicated to all men who were “too much married” or “run mureed”.

ALL YOU NEED TO KNOW ABOUT T20 PAKISTAN MATCHES