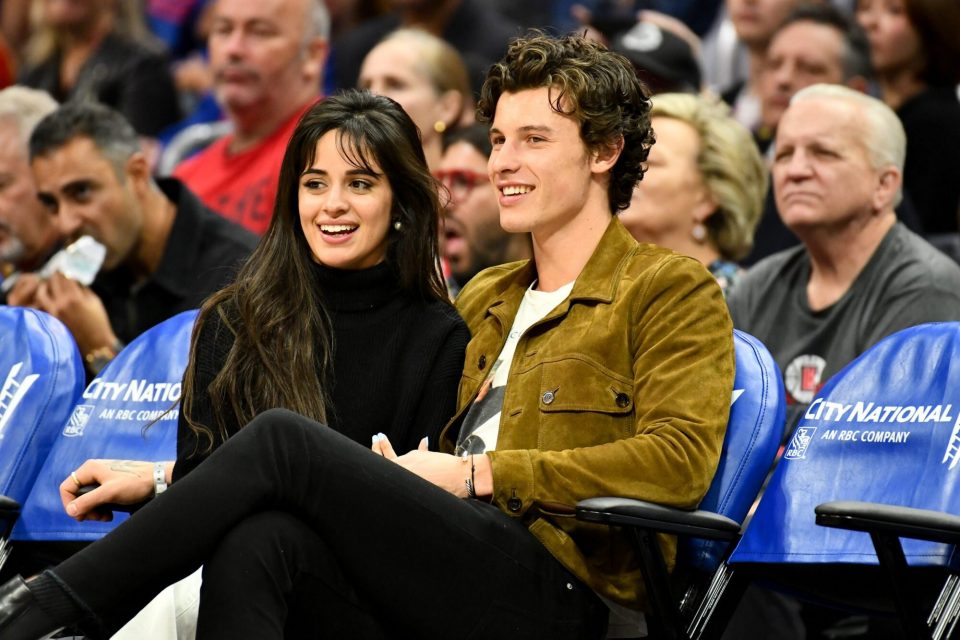 “Hey guys, we’ve decided to end our romantic relationship but our love for one another as humans is stronger than ever. We started our relationship as best friends and will continue to be best friends. We so appreciate your support from the beginning and moving forward.”

They met in 2014 when Mendes and Cabello’s then-group Fifth Harmony both opened for Austin Mahone on tour. In November 2015, they released “I Know What You Did Last Summer,” which won an American Music Award for collaboration of the year and received a Grammy nomination for best pop duo/group performance. The first public confirmation of their romantic relationship in July 2019, when they were spotted walking and holding hands in West Hollywood.